Being invited to Anna Karenina movie premiere, I got the chance to be one of the first in Slovenia to se it. You probably heard about the story or at least heard of the name Anna Karenina(being THE Tolstoy’s book). Set in the late 19th century Russia high society, the aristocrat Anna Karenina enters a life-changing affair with Court Vronsky. Talking about the Oscars lately, you probably noticed the film got nominated in 4 categories. I would like to point out Oscar-nominated costume designer Jacqueline Durran. Even those, who criticise the movie, must admit the costumes are amazing! 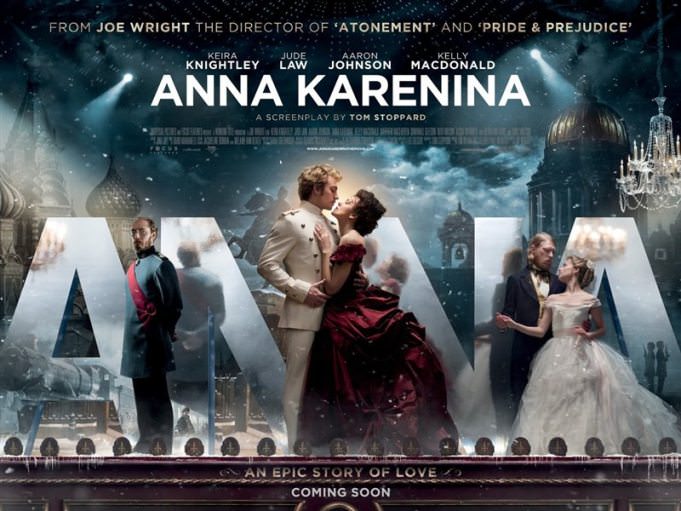 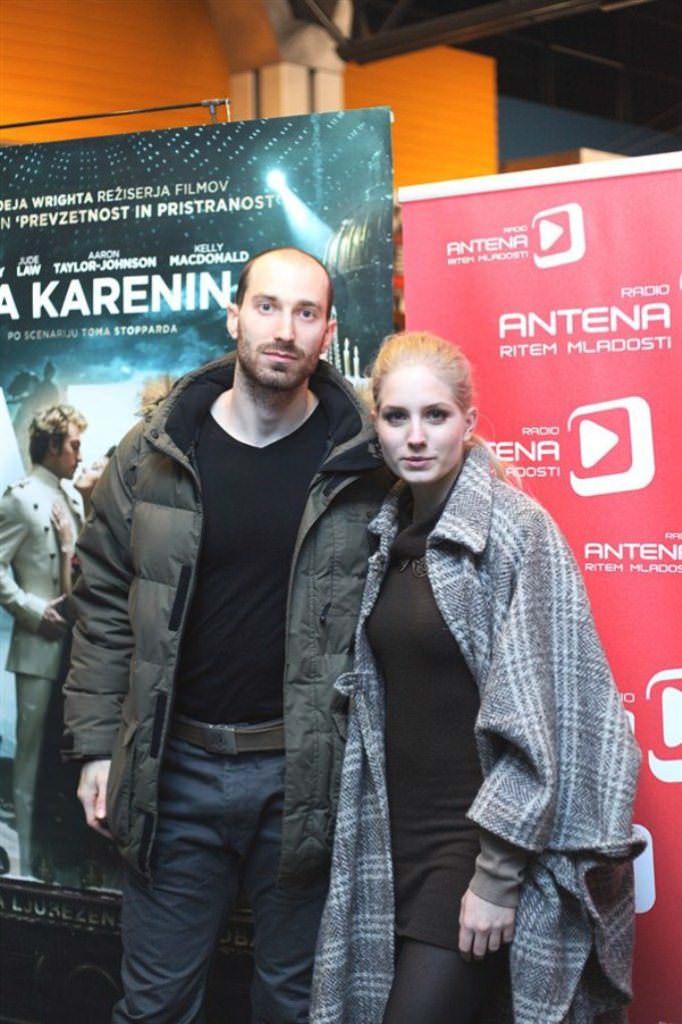 Jacqueline Durran did an amazing job with the costumes, mixing 1950s couture with Russian aristocracy. The combination of stark architectural elements with exceptional elegance and 1970s silhouette was outstanding. Fur, veils, amazing headpieces, materials and luxurious jewelry blew my mind! She worked with Keira Knightley a few times before (Pride & Prejudice, Atonement etc) and I could say that this time she outdid herself. 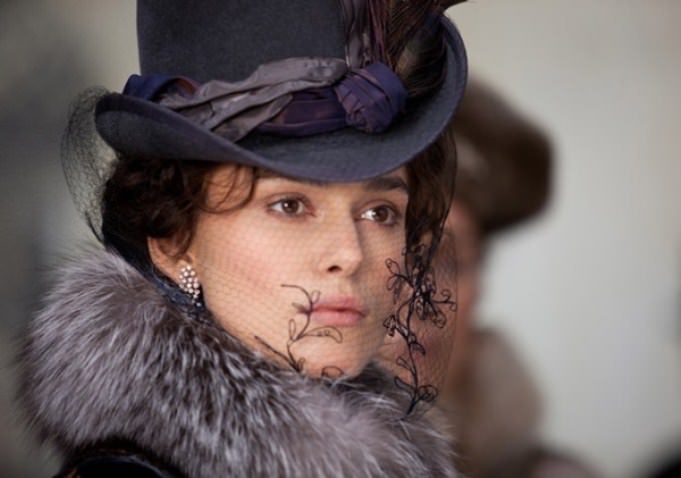 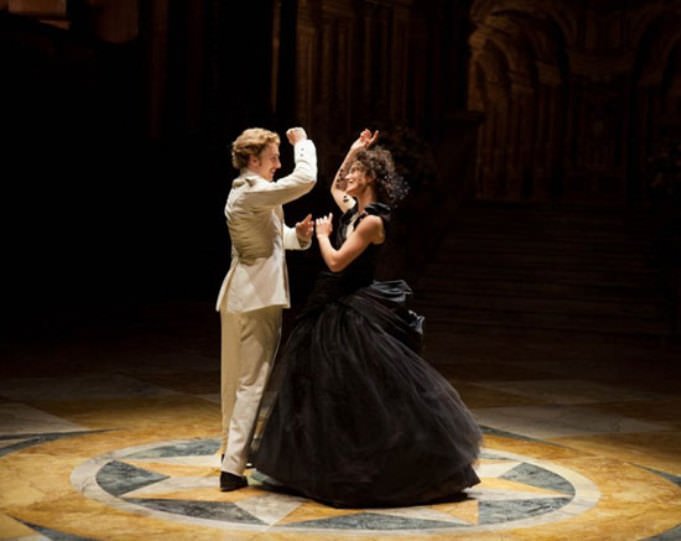 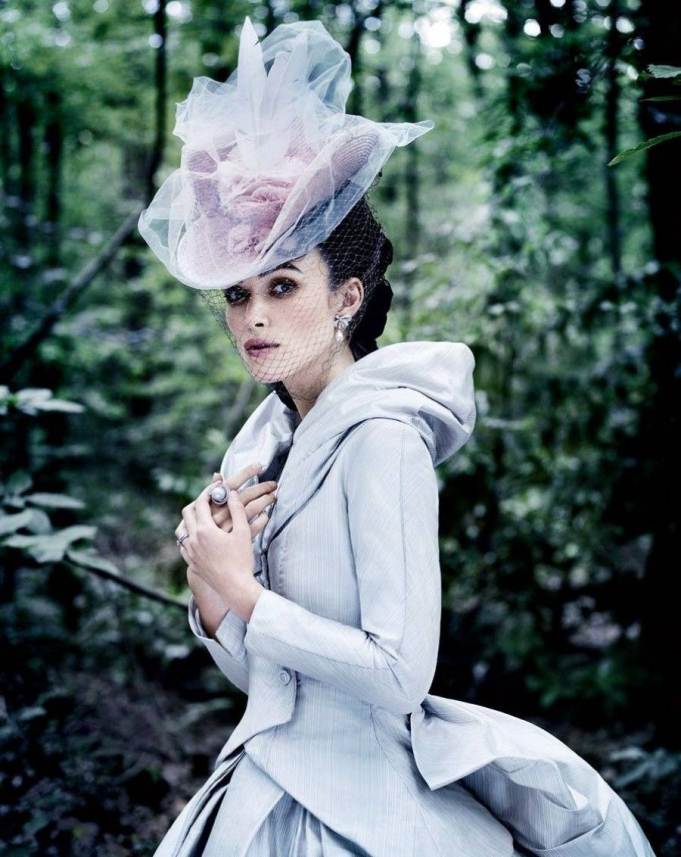 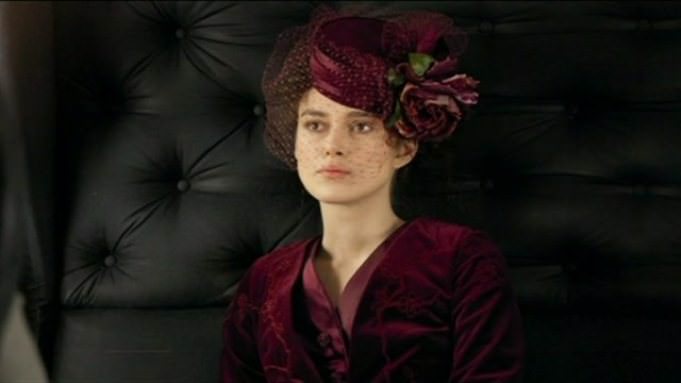 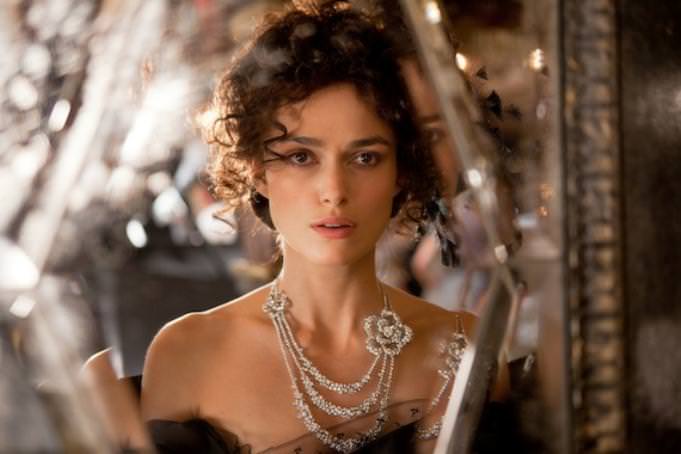 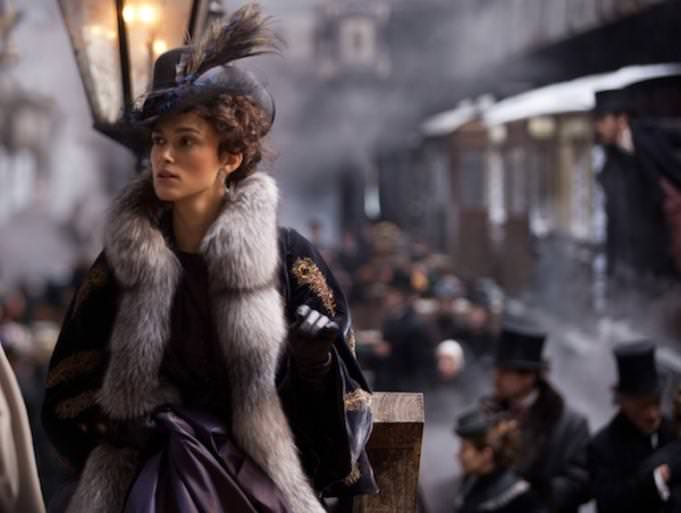